Yesterday was the fall equinox. A good time to update the Hepburn home page with a new post. The weather outside has been a little dreary and a little cold. Overcast clouds hang in the sky. I’m doing some improvements inside our house, so the weather doesn’t matter so much.  Some drywalling, some mudding, some painting. We still have the band of feral cats outside and they are closer to the house to keep warm and dry. This is a good thing since the mice are very scarce and I have not seen a gopher in our yard all summer. [I don’t have any cat photos right now but will add them asap]

The family managed to get out to Algonquin Park for a little while.  Kiersten was working for a month at one of the camps in the park.  My brother was determined to set up the tent that traditionally went on the point for guests and travelers.  Nobody came to use it, despite out advertising campaign. 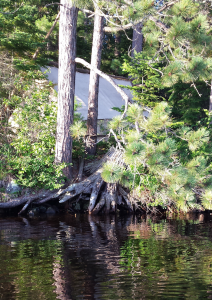 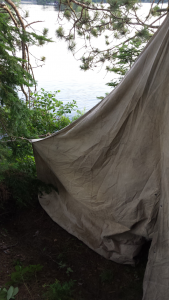 We also managed to go and see Ottawa for the first time.  A 2 day trip.  We took in the Byward Market, the Art Gallery and the War Museum. 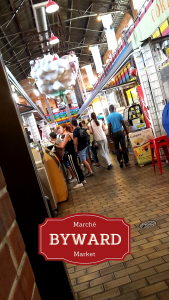 James and I drove out to the cottage and later I went to Hamilton to pick them up.  I decided to travel along a route covering places I had never been.  48 Hours of adventure between Huntsville and Hamilton turns up quite a few things. 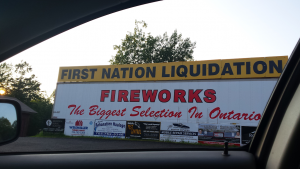 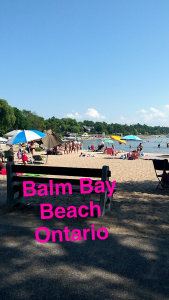 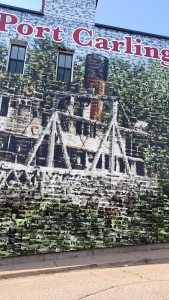 We drove back in the 3rd week of August.  I managed to take a few pictures. 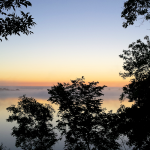 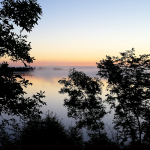 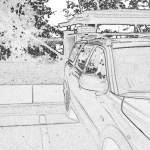 Now that fall has set in everyone has settled down to preparing for the winter-to-come.  One major project that needs to get done before winter sets in is re-shingling the garage in Calgary. If you don’t know by now we have a tiny little duplex in Thorncliffe. The purpose of this duplex is so that the wife does not have to commute one and a half hours everyday to work. We bought the property with the garage already desperately needing shingles. It has now been over a year and I still have not done the job of replacing and fixing the roof. Besides the shingles some of the fascia has rotted and needs to be repaired. Surprisingly the garage does not leak. Yet. 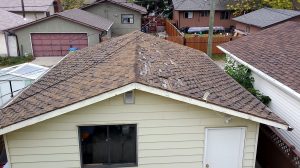 I think yesterday was International Peace Day. It is quite ironic to be having a Peace Day when the president of the United States and North Korea are playing a tennis match of insults. I had to go to the United Nations website for myself to read Donald Trump insulting, not one, but two nations in a single speech. This quote gets an OMG top score:

Major portions of the world are in conflict and some, in fact, are going to hell.

here’s the URL for you if you can’t believe it either: