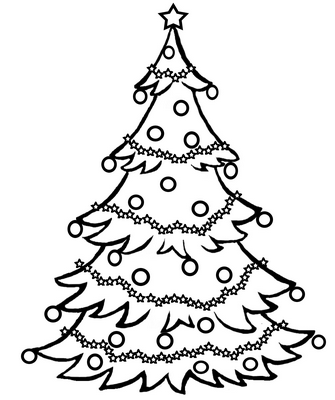 Hello all!  You are now reading the one and only transmission of the Hepburn Christmas letter of 2016, written by your friendly neighbourhood K-dawg.  I don’t know about you but I didn’t do much this year.  Finished grade 11 (on to senior year! Woop-woop!)  had a pretty uneventful summer, other than taming the outside cats and watching Netflix.  I guess we did go to Gracia’s convocation (more on that later).  But hey I can drive now!!  Got my license so that’s a plus.  Well, I did do one really cool thing this year:  I went to New York City!  It was a week of crazy busy tourism and not much sleep. It was probably the best week of my year though!  As for senior year, it has been kind of a blur so far, because of all the prom committee meetings and all the homework; I have a feeling it’s going to be a good last year of high school though.

On to the other Hepburn child, Gracia has had a pretty eventful year.  She graduated university with a bachelor of arts in psychology, and got her first real job working at a school for pregnant and parenting teens.  Over the summer she had a different job working with the YMCA with exchange students from Quebec.  Subsequently she got to go to Montreal.  I’m sure if you ask her she can show you cool pictures from that.  When she was in Montreal however, her car got stolen!! (oh plot twist hey!).  But two good things resulted from that:  It gave her bored sister something to do – driving Gracia to and from Edmonton – and she was forced to get a newer car that ended up having better gas mileage.  A few weeks after she had bought the new car, of course, the police found her old car.  The battery is garbage and the vacuum cleaner that was in the car is destroyed, but other than that it seems OK.  Moving on from stolen cars, Gracia and I had our first Thanksgiving without the parentals, as they were at a wedding.  I drove up to Edmonton to spend the weekend there and had loads of fun hanging with my older sibling.

And now on to the parentals.  Mum got a new fancy job in Calgary.  And in order to not have to drive there every morning, mum and dad bought a duplex for mum to live in the basement and rent out the top.  Mum is enjoying the new job so far.  Dad worked the census during the summer and I can say from what I saw that that was an adventure and a half. He is also taking an online course so he can also get a fancy new job.  And so, all is well in the Hepburn home.  The cats are happy, and so am I. 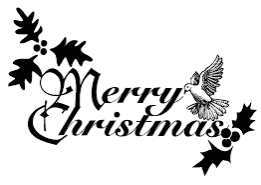 A warm happy Christmas to all,

Love from the Hepburns